A great rift has opened in the Witchfinders Keep, many have been sent to find out what has happened, and all have failed. You are the last hope for your village, entering the Keep to uncover the truth of A Witches Heart. 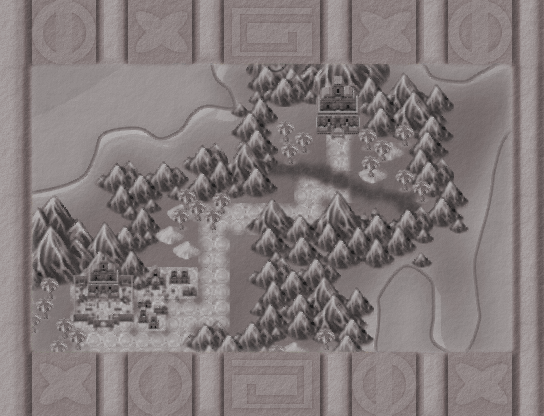 Welcome to Istolia Valley, a beautiful valley in the tropical country of Istolian, but the beauty has been marred; magical rifts expelling dangerous creatures from the Abyss have been opening. The largest of which has opened within the Witchfinders Keep.

The King, haunted by the death of his only son to a magical plague many years before, has outlawed the use of magic, but since the rift opened his Witchfinders have all entered the keep, never to return. 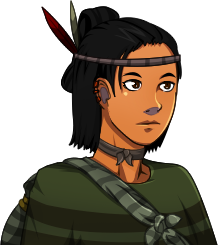 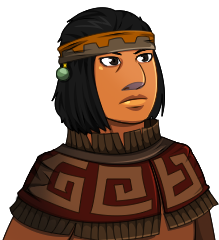 You, a simple villager, have travelled from your village to petition the king for aid against the creatures that have spawned across the land from the many rifts that have been opening to the Abyss. You are informed that aid cannot be granted as the army has marched to the Witchfinders Keep, the origin of the Rifts, and none have returned. Armed only with your wits, and whatever provisions you have managed to pack in your bag, you stand at the entrance of the Witchfinders Keep, maybe you will be able to work your way through and uncover the secret of A Witches Heart

A Learn Skill feature for the main character, all other characters come with their own unique skills.
Skills are leveled in such a way that the player can affect battles, eg. using the intimadate skill to make enemies flee the battle, or sheild to buff defence, or at higher levels to deflect enemy attacks etc.
A series of different puzzles along similar themes.
A Gem system to add skills or defensive buffs etc.

I found the introductory cut-scene intriguing and the overall story was interesting as well. I thought most of the dungeon puzzles were fine (though I and another person couldn't solve the one on the left stone tablet in the room with the sunbird; I found it necessary to use the hints on the other two puzzles for this room). The mapping was good, and the graphics and music were very nice and matched the setting of the game, and I liked the windowskin as well!

Some feedback and bugs:

Anyway, I think many of these things are fixable, and I enjoyed your game in general! Good luck!

Reply
Paladin-Cleric of Awesome2 years ago

Thank you for your review of my game! I really appreciate it!

There are a lot of things I would change myself when I go back to this game (one would be to get someone else to do the database and enemies. I suck at them.)

I’ll also remember to add a screen at the start explaining that you can change the weapon in battle. Flurry and sweep are stick skills,  so you need to equip the stick for them to work.

I’ll take your comments under advisement and thank you for reviewing my game! 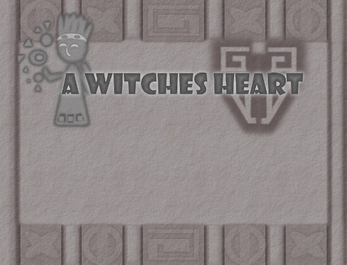